In the early 2000s, the divorce rate among Christians exceeded that of non-Christians. The United States, a country founded basically on biblical principles, is under fire by liberal thinkers who would remove any Christian influence from the governing of the nation. Well-known ministers and evangelists are convicted of fraud. Others are found participating in immoral acts. Some are sued by members for the effects of “church discipline” or accused of child abuse. Ministers wring their hands wondering why church membership is waning. “Marketing” Christianity as a way of attracting people to attend churches is becoming more common. Christians struggle with the tension between biblical knowledge and personal reality. Conservatives battle liberals, and while all of this is going on, the non-Christian world cynically observes the “Christian soldiers” fighting among themselves and being slaughtered by “friendly fire.” Why? That is what this book is about – The Missing Link that accounts for the lack of spiritual reality in the lives of most Christians.

More than 45 years ago, I heard Dr. Stephen Olford make the statement that the Church in America was going to have to give an accounting to the Lord  as to the plight of America, because the Lord gave this country to Christians as a place of proclaiming and living out the truths of the gospel as a beacon unto the entire world. Look at the Church now. From our beginnings as a nation established on biblical principles to where we are in the 21st century, a nation rebelling against God, committed to separating the Christian Church from any form of influence on our society, we are truly no longer a “Christian nation.” The Church in America has, for the most part, succeeded in making people religious in conformity to the institutional church way of Christianity without leading people into a vital personal relationship with Jesus Christ — a relationship that is truly spiritual and not a religious form of works. In my opinion, much of the activities of the institutional church are to sustain the institutional structure, including the careers of professional Christians, and not necessarily to make disciples and equip the saints for ministry. Obviously, there are exceptions to my premise, and thank God for those people and church groups who are truly making disciples as their first priority and calling. However, I think some seminarians, teachers, and pastors think “making disciples” means making church members. This book will examine more about these distinctions as we explore what it means to be a true follower of Christ. There is a Missing Link in the life of most Christians that explains it all. 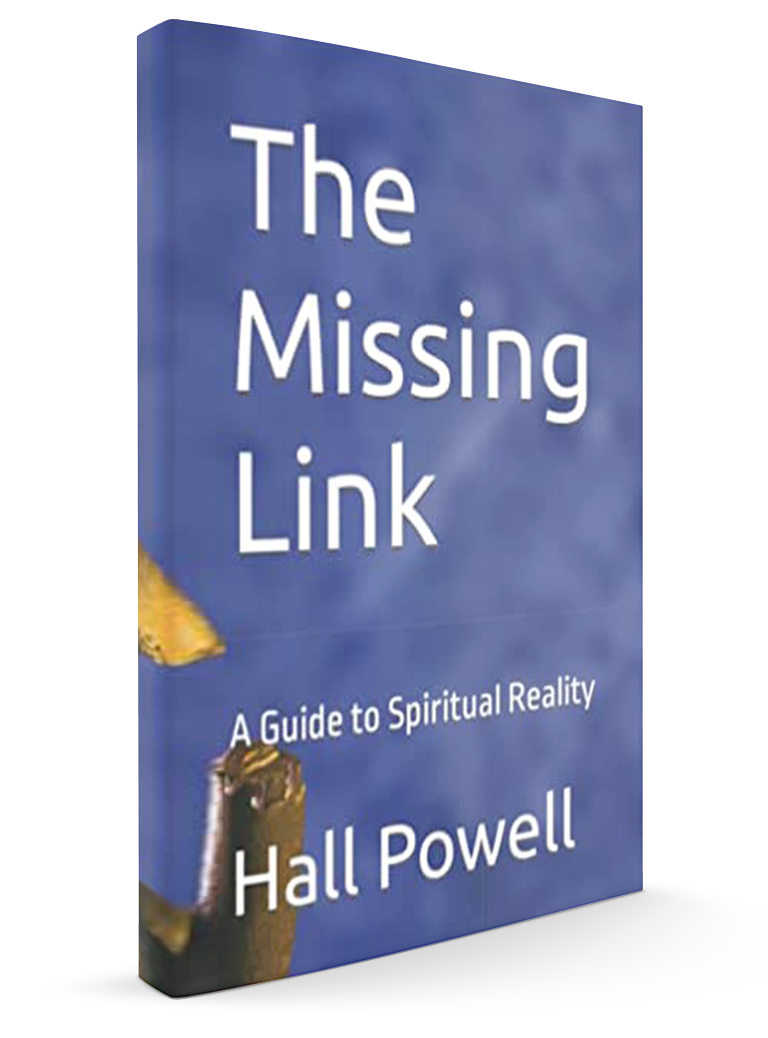